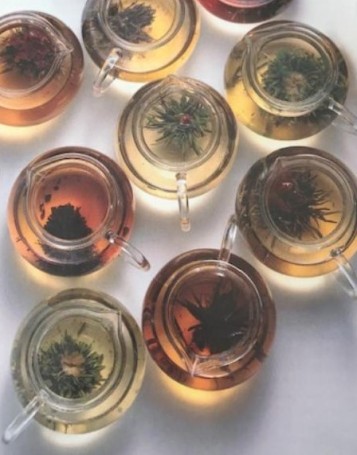 A foreign princess is responsible for the Brits’ love of tea – in the 17th century, Catherine of Braganza, in Portugal, brought her tea-drinking custom to the English court, as the queen of Charles II.

Today, we drink 165 millions cups of tea every day in the UK (compared with 70 million cups of coffee), and the number of different varieties of tea, from rooibos to camomile and lapsang to matcha, has risen by 82 per cent in the last 10 years.  When once you just had to choose between milk or sugar with your cuppa, today, the myriad herbal, flower, fruit, black, white and green options has meant that supermarkets now dedicate half an aisle to tea.

The ancient Chinese proverb attests that it is ‘better to be deprived of food for three days than tea for one’. 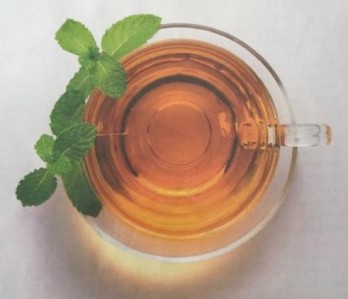 My Tweets
Follow TIME ON YOUR HANDS on WordPress.com